We have recently introduced a House Points System at Drapers Mills Primary Academy where children are grouped into four House Teams. These are England, Scotland, Northern Ireland and Wales. Every child and member of staff is given one of these four Houses to support. Each child is placed in a House on entry to school and remains a member of this team throughout their time at the school. Siblings are all placed in the same House team. House Captains are elected from Year 6 pupils and they provide positive leadership to the children in their House and the various competitions and events organised throughout the year. On Sports Day the Houses compete against each other as teams and a shield is awarded to the winning House.

Teaching and non-teaching staff also belong to a House, with the exception of the Head teacher, and they encourage and support the children in positive team building through the House system.

Houses and the House Captains

Each House is represented by their House Captains (1 boy and 1 girl from Year 6 elected by their peers in Year 6 at the beginning of the school year). In September, at the beginning of the academic year, Year 6 children complete an application form and prepare speeches to explain why they would make good House Captains. Key Stage 2 pupils then vote for their preferred candidate. The House Captains are responsible for leading their House in competitions and events, and representing the school in the community and a range of school events and activities. The responsibilities of the House Captains are:-

• to set an example to the other children

• to earn house points and encourage others to do so

• to represent the house when collecting awards

• to be somebody others can turn to for advice

Children can be awarded House Points by all staff for a variety of reasons. For example:

• Demonstrating a caring attitude towards peers

• Working to the best of their ability

• For putting special effort into a piece of work

• Taking part in competitions and events

The house points are counted by our House Captains and a weekly winner announced during our Celebration Assembly every Friday. At the end of the year, once all house points are tallied, the House Champions will be announced. The winning house will be awarded their ribbons on the House Cup. This system aims to encourage a real sense of pride and achievement for the children. It fosters community spirit and gives the children an opportunity to contribute to something bigger, which involves children from all year groups. The older children are positive role models and take on a pastoral role for the younger children. We hope that the House Points system will become a central element of school life at Drapers Mills Primary Academy. 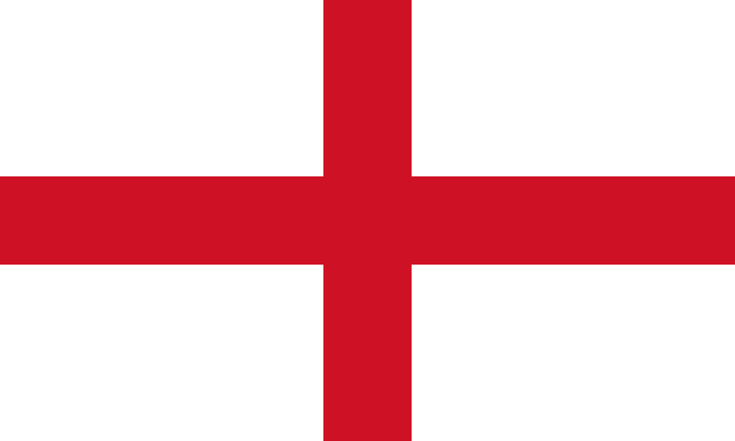 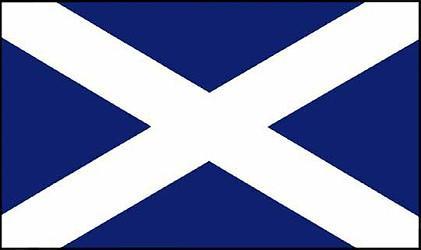